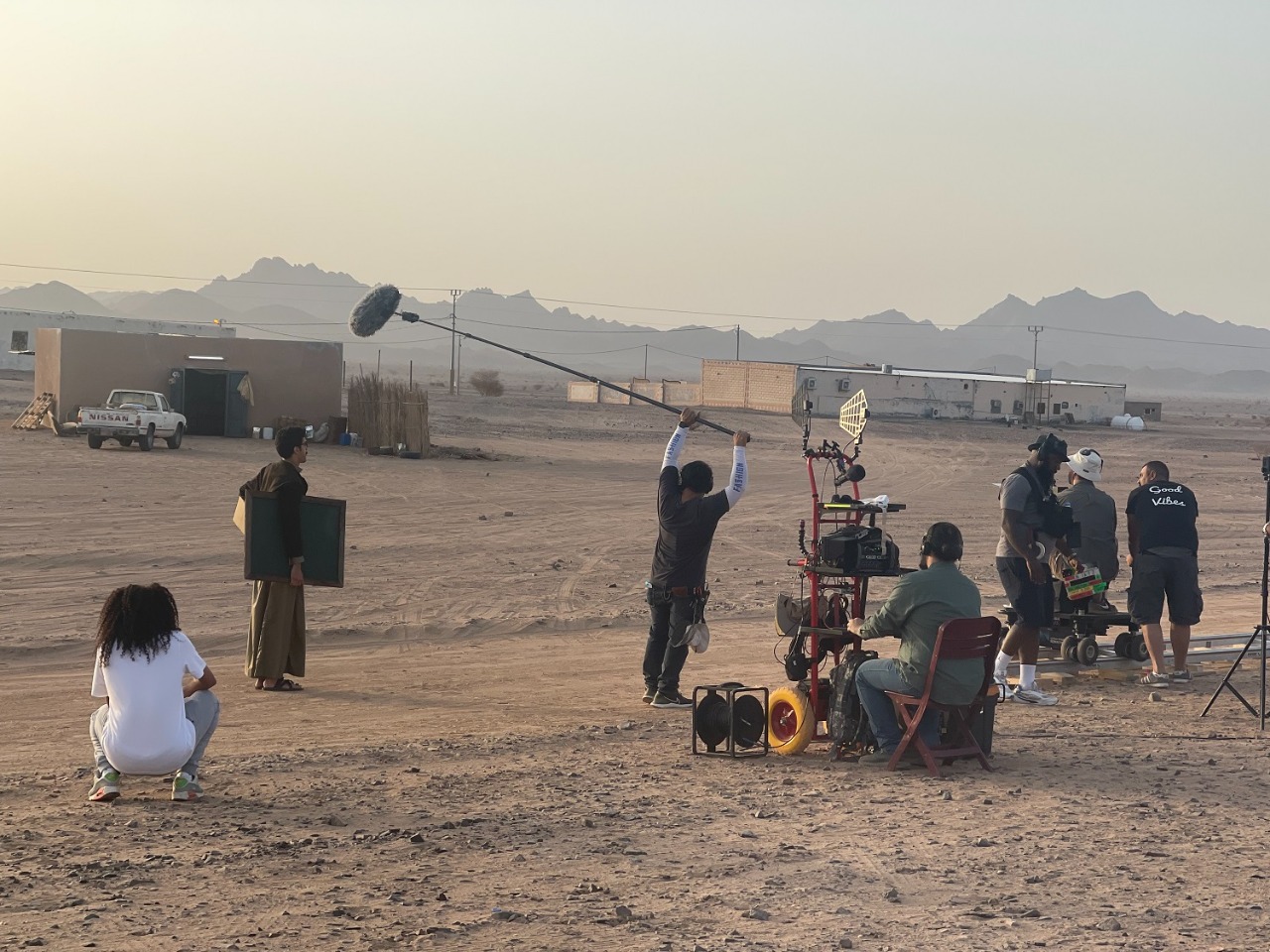 Film AlUla, the Royal Commission for AlUla’s film agency, has partnered with the UK’s industry-led Creative Media Skills Institute to host a 10-day hands-on boot camp led by award-winning film professionals who will head to AlUla in north-west Saudi Arabia to pass on their invaluable knowledge and expertise to a new generation of local filmmakers.

The award-winning trainers include: Ailie Smith, CEO of the Creative Media Skills Institute, known for her work on some of the highest-grossing UK movies of all time, including Harry Potter, Prince of Persia, Troy, Cold Mountain, and Mad Max; Iain Smith, a BAFTA-winning film producer awarded the Order of the British Empire (OBE) by the Queen in the 2008 New Year’s Honours List; Terry Bamber, an assistant director who worked on 101 and 102 Dalmatians films with the legendary Micky Moore and Bollywood royalty Shah Rukh Khan; and David Anderson, a director who, in addition to directing films such as Car Keys and The Temp, has participated in outreach initiatives that offer free filmmaking instruction to young people from underprivileged backgrounds.

The inaugural vocational film industry boot camp that is schedule to run from 26th February for 10 days combines classroom study and hands-on, pragmatic workshops hosted in the extraordinary landscape of AlUla, home to Hegra, a UNESCO World Heritage site. The inspirational and experimental educational training programme has been designed to prepare 25 local trainees from AlUla to follow careers in Production, Assistant Directing, and the Art, Locations, Costume, Make-up and Hair departments.

The boot camp is part of a series of initiatives supported by Film AlUla to build a workforce and attract inward investors to AlUla in order to boost the growth and productivity of the film industry in AlUla through meeting the higher-level skills required to accelerate the flourishing film sector in Saudi Arabia.

Aspiring talented and committed creatives will have the unique opportunity of developing new skills to build a career in the film industry from top screen professionals from the Creative Media Skills Institute which is based in the heart of the world-famous Pinewood Studios in the United Kingdom.

The Institute hastrained thousands of crew members who have worked on majorinternational films and high-end TV productions made in the UK such as Star Wars: The Force Awakens, Rogue One: A Star Wars Story, Spectre, Fantastic Beasts and Where to Find them, Game of Thrones, Cinderella, Beauty and the Beast, Jurassic World 2, Star Wars: The Last Jedi, Marco Polo, Outlander, Jason Bourne, Pan, Wonder Woman, Ready Player One, King Arthur: Legend of the Sword, Avengers and Guardians of the Galaxy to name only a few.

The untouched location of wilderness and natural beauty of AlUla opened its doors to international production in 2020 welcoming local, regional and international Film and TV production. Hollywood feature ‘Kandahar’ directed by Ric Roman Waugh and starring Gerard Butler enjoyed an overwhelmingly positive shooting experience in both AlUla and Jeddah.

To further drive the growth of its film industry, Film AlUla is developing a state-of-the-art studio complex, encompassing approximately 30,000 square metres (330,000 square feet). The first phase of the complex, scheduled for completion this year, will include two world-class soundstages, production support buildings, workshops, a pyro/sfx building, catering facility and admin building plus a 6,500 sq m backlot and a sound recording studio. The complex will also be near 12 square kilometres of dedicated outdoor shooting locations that showcase the otherworldly beauty and ancient heritage of AlUla.

It will ensure that AlUla and Saudi Arabia are in a position to capitalise upon the thriving global film and television industry, a further boost to the offering of healthy financial incentives, the pool of young and exciting talent both in front of and behind the camera and a diverse range of locations

The ‘Film Residence’ which is designated for film professionals and designed for film operations with 300 high-quality, fully-furnished accommodation units, film-friendly office space for short and long-term stays, and recreational areas is now open and fully functional.

Charlene Jones, Executive Director at Film AlUla, said: “Saudi Arabia’s film industry is beginning to flourish, and developing local film professionals is crucial to the success of building film production in AlUla. The country is home to a large pool of creative and technical talent, so we are making every effort to nurture, harness, and encourage local emerging talent. We are thrilled to partner with Creative Media Skills Institute and welcome their team of highly experienced screen industry professionals to share their expertise with a new generation of a young film crew to help them break into the industry and ensure they are set ready as we prepare to welcome more Film and TV production to the region.”

Ailie Smith, CEO Of Creative Media Skills Institute said: “We are delighted to be working with the Film AlUla team on this exciting project. Skilled crew provide the infrastructure from which an industry can grow, and CMS have for years provided top-level training led by some of the most experienced and generous crew members we have in the U.K. We are excited to bring this wealth of knowledge to AlUla and to contribute to skills development in the region.” 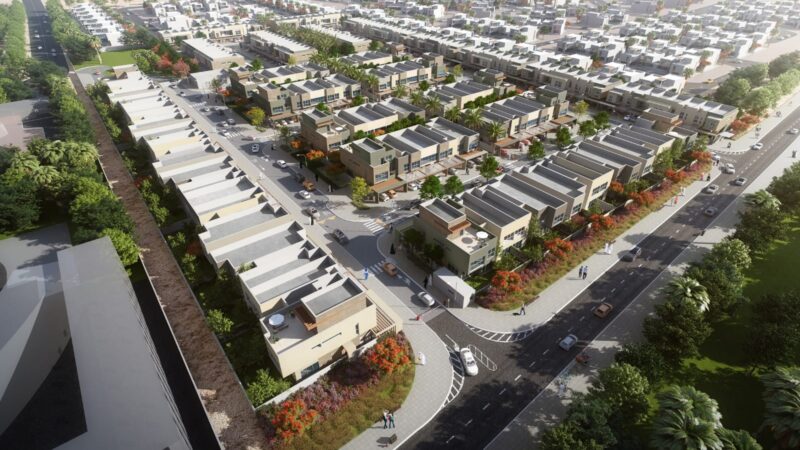 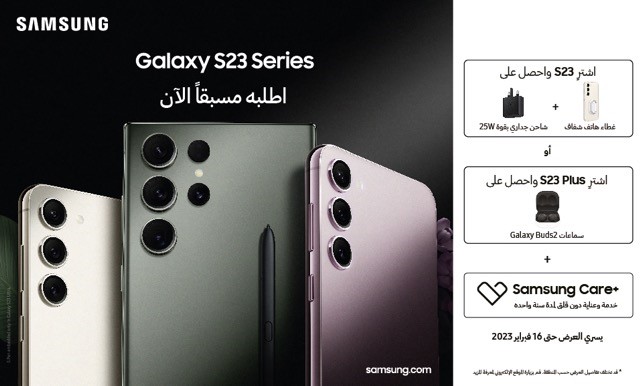 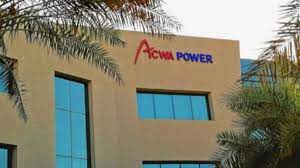 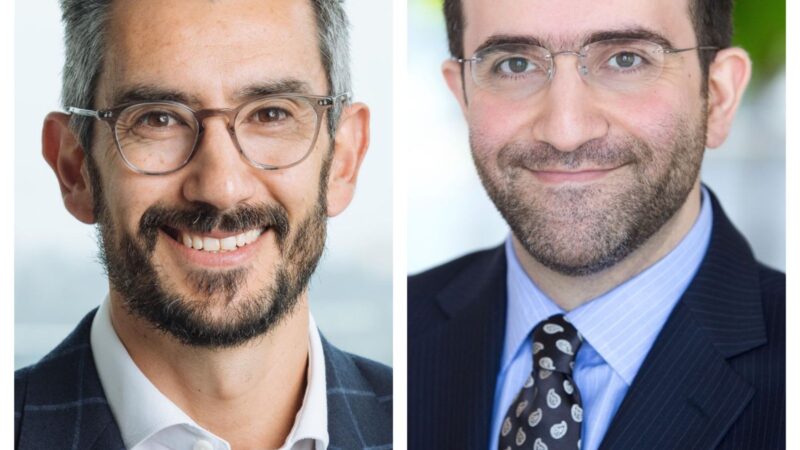 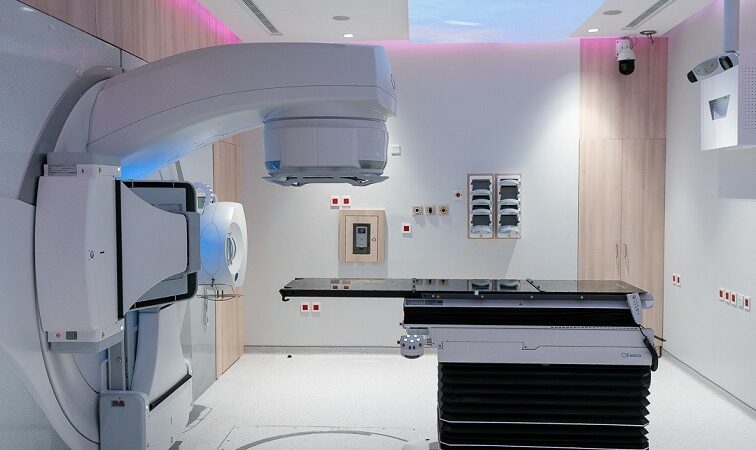